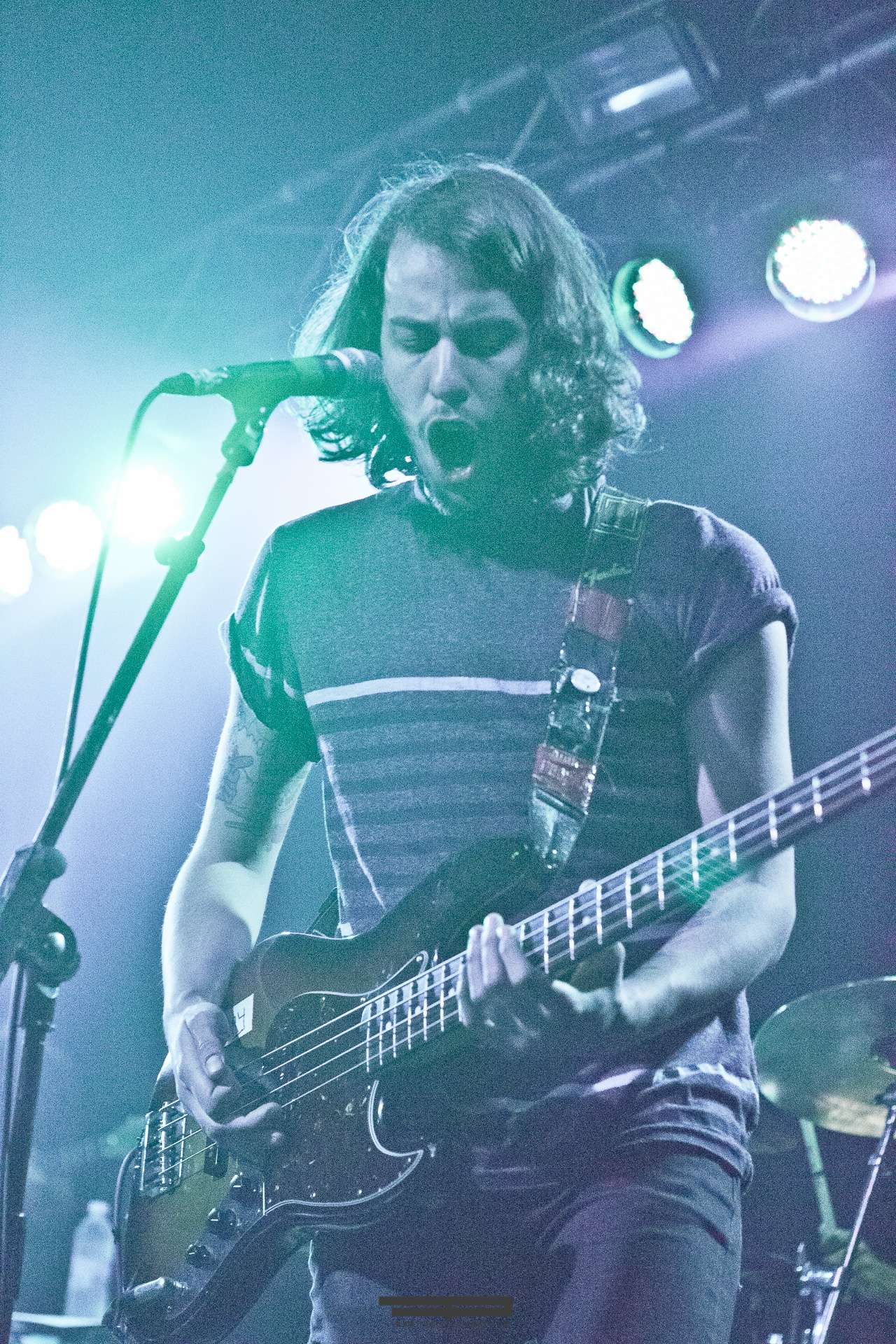 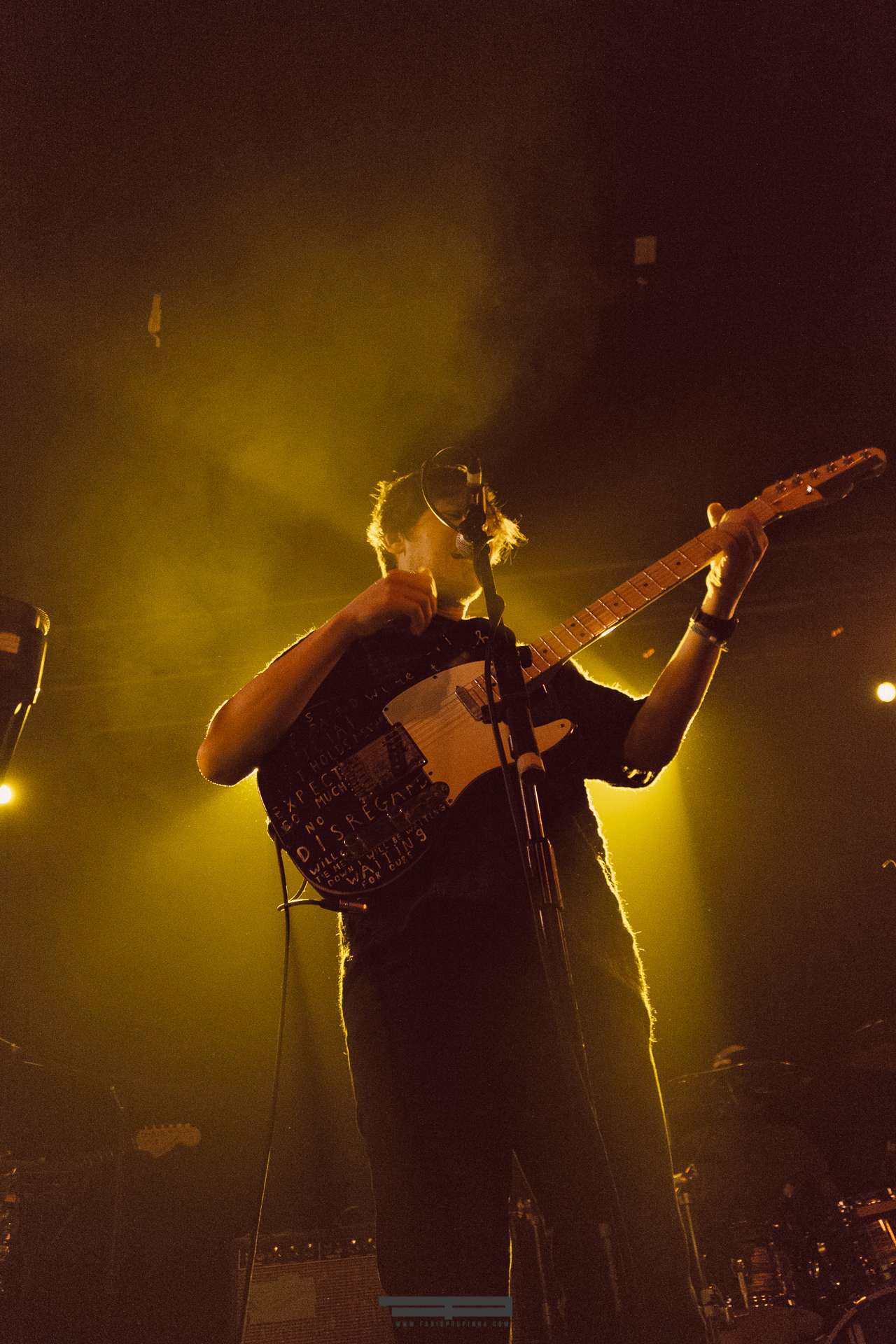 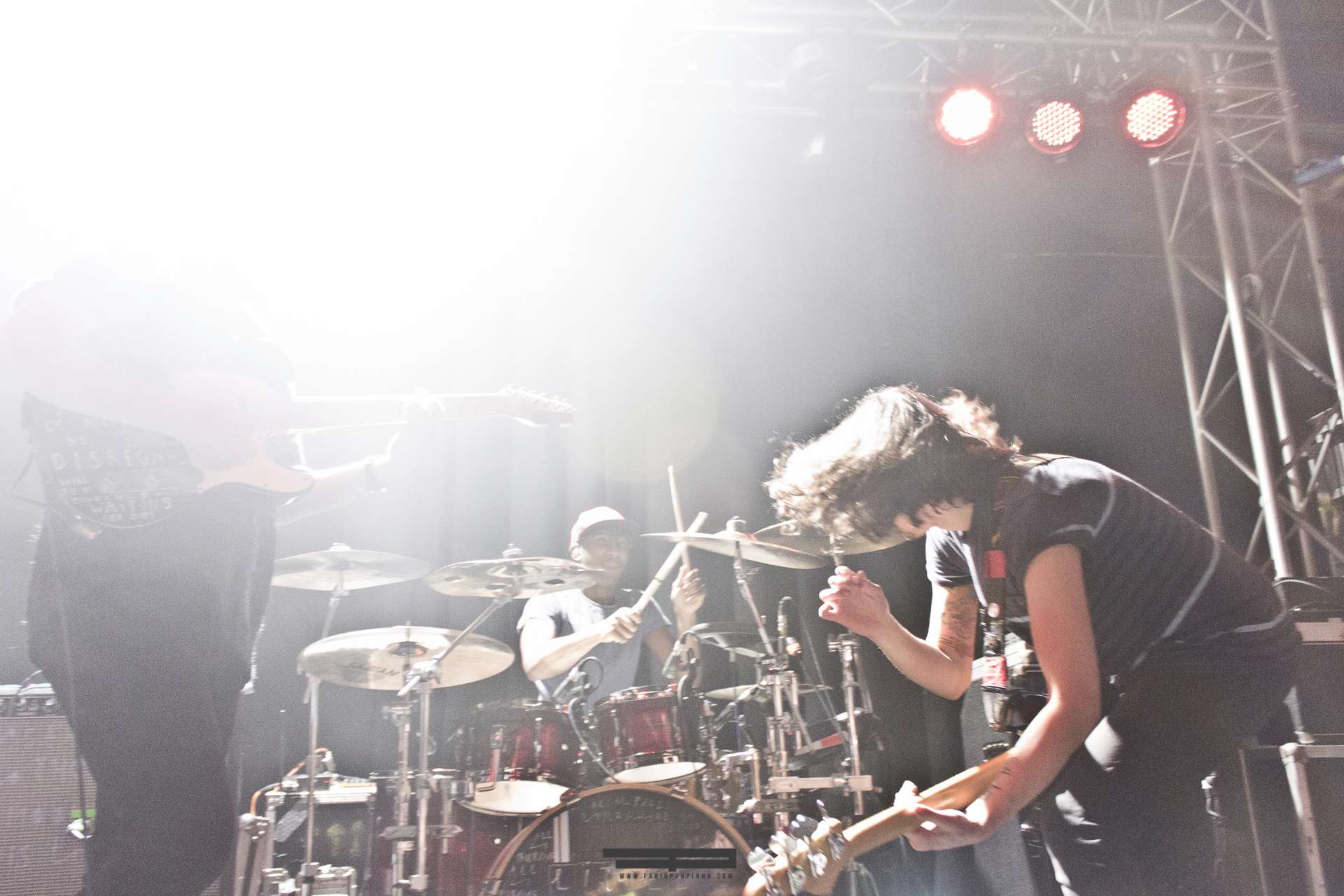 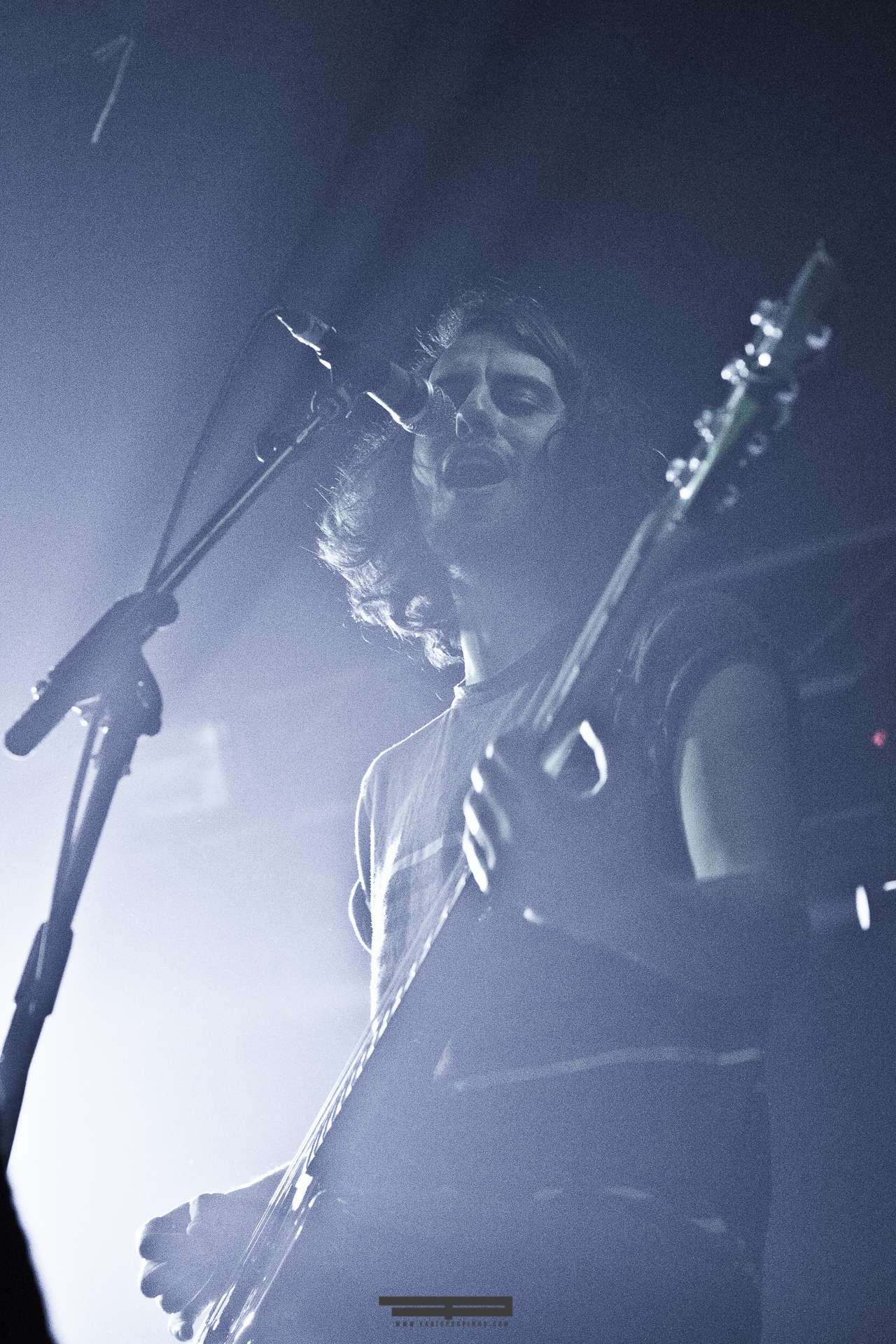 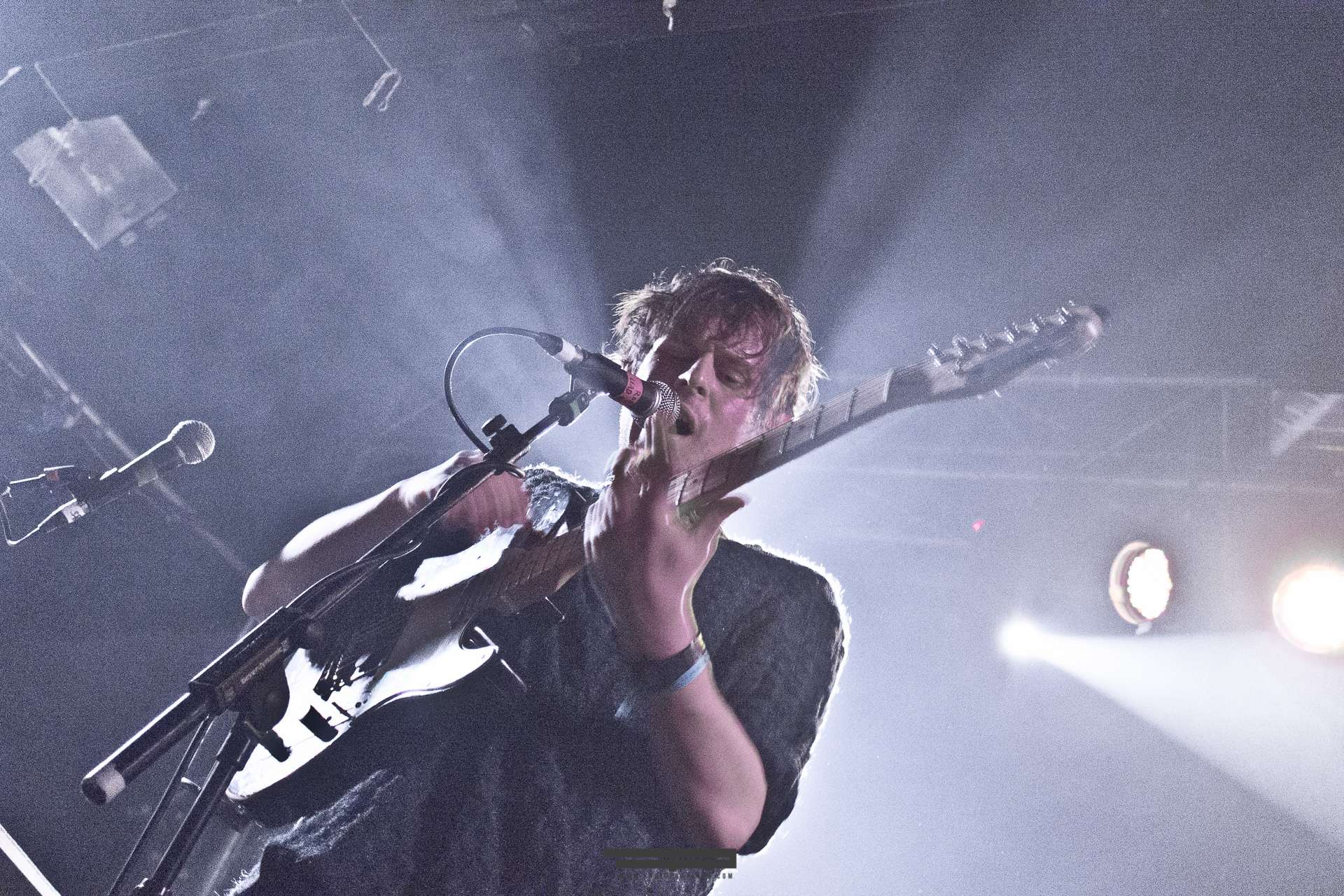 Little Comets are an English indie rock trio from Jarrow and Washington, Tyne and Wear. They are described by as playing ‘kitchen sink indie’ music. In early 2009 the band were signed to Columbia Records following numerous gigs in strange locations such as lecture theatres and various modes of public transport and support from DJ Huw Stephens. After departing their major record label they released their début album, In Search of Elusive Little Comets, on 31 January 2011.[1] The band released their second album, Life is Elsewhere, on 15 October 2012 under Dirty Hit records.

Third album “Hope is Just a State of Mind” was released in February 2015 on the band’s own label and became the first of the band’s albums to enter the UK Top 40 Album Chart, peaking at #31.