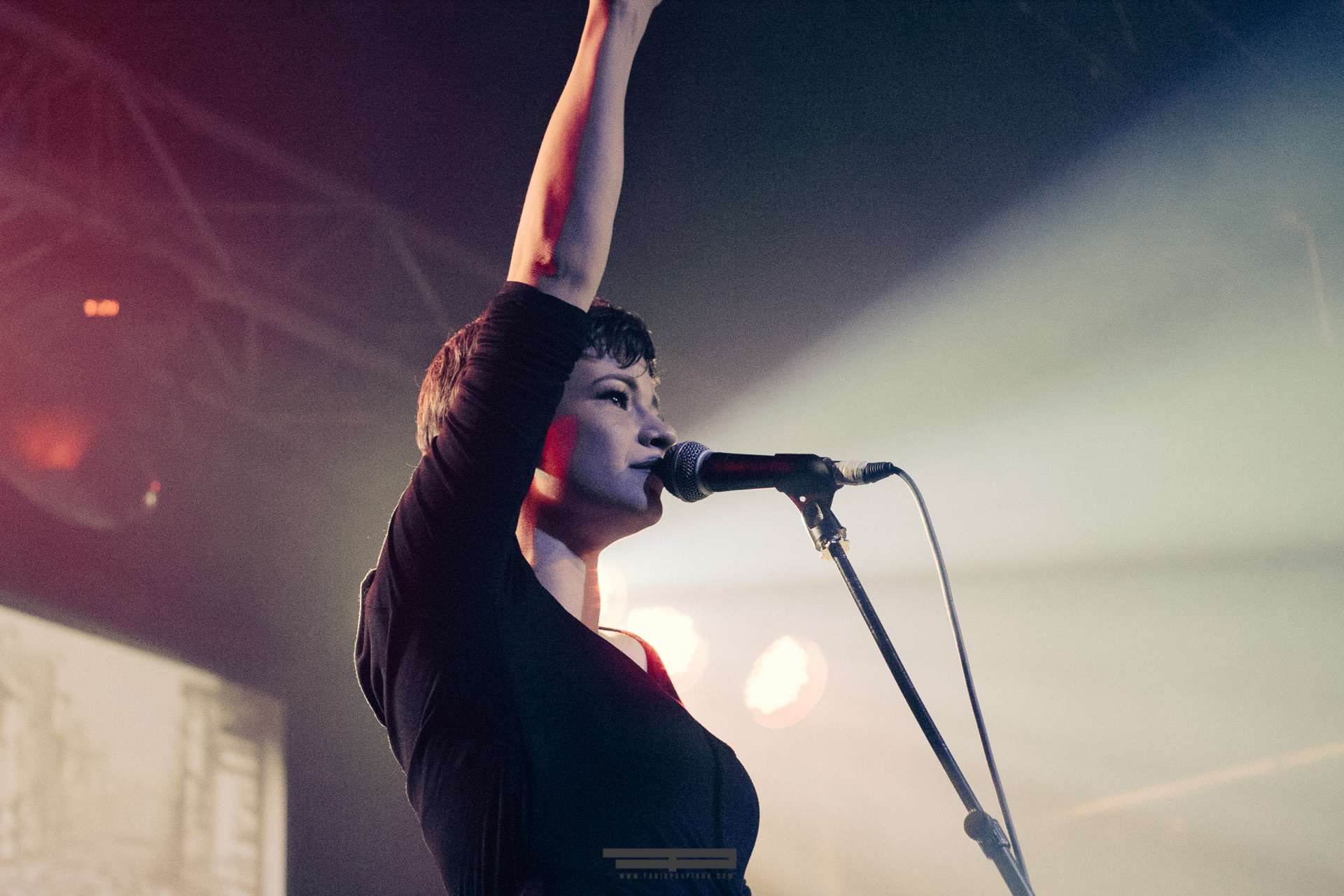 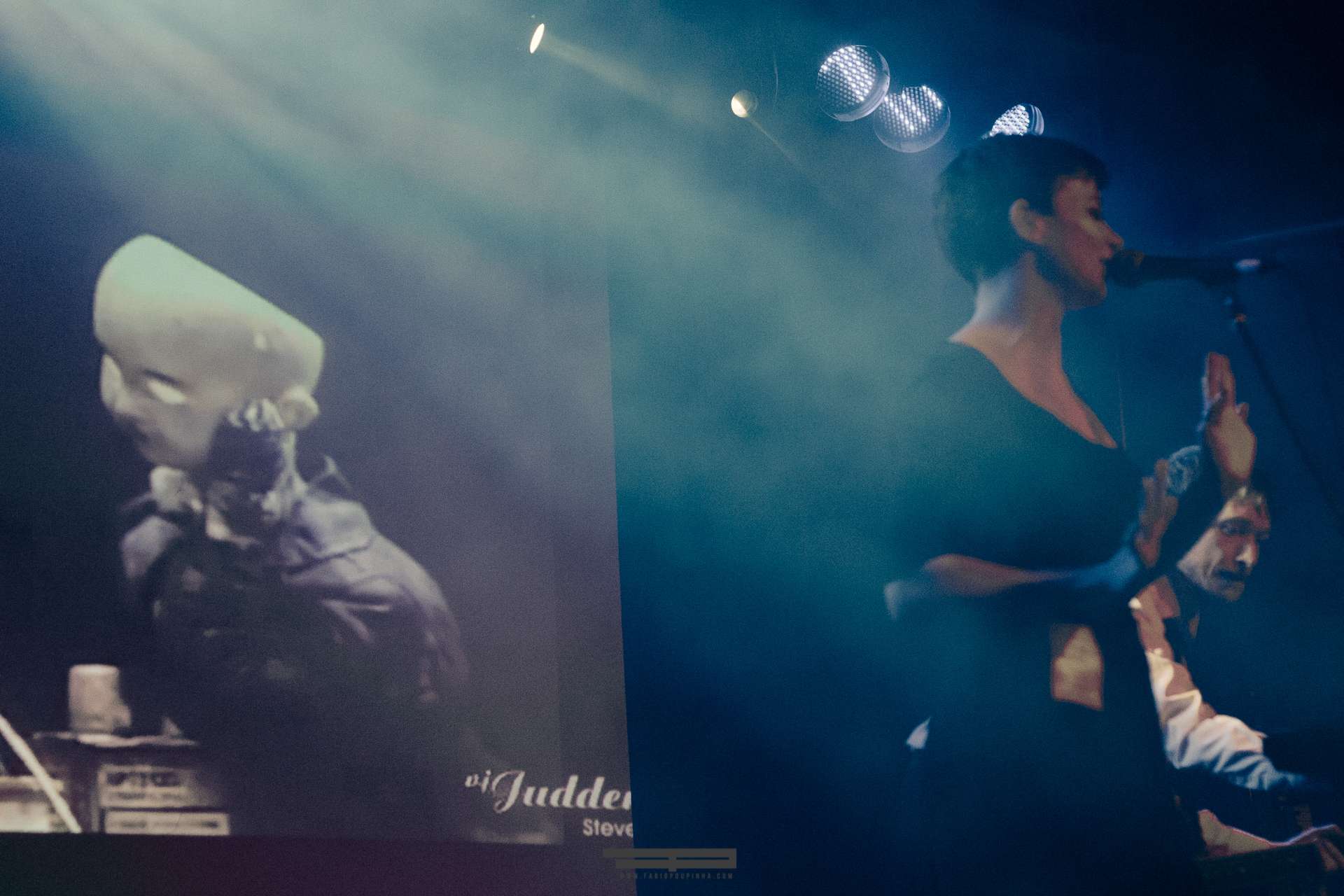 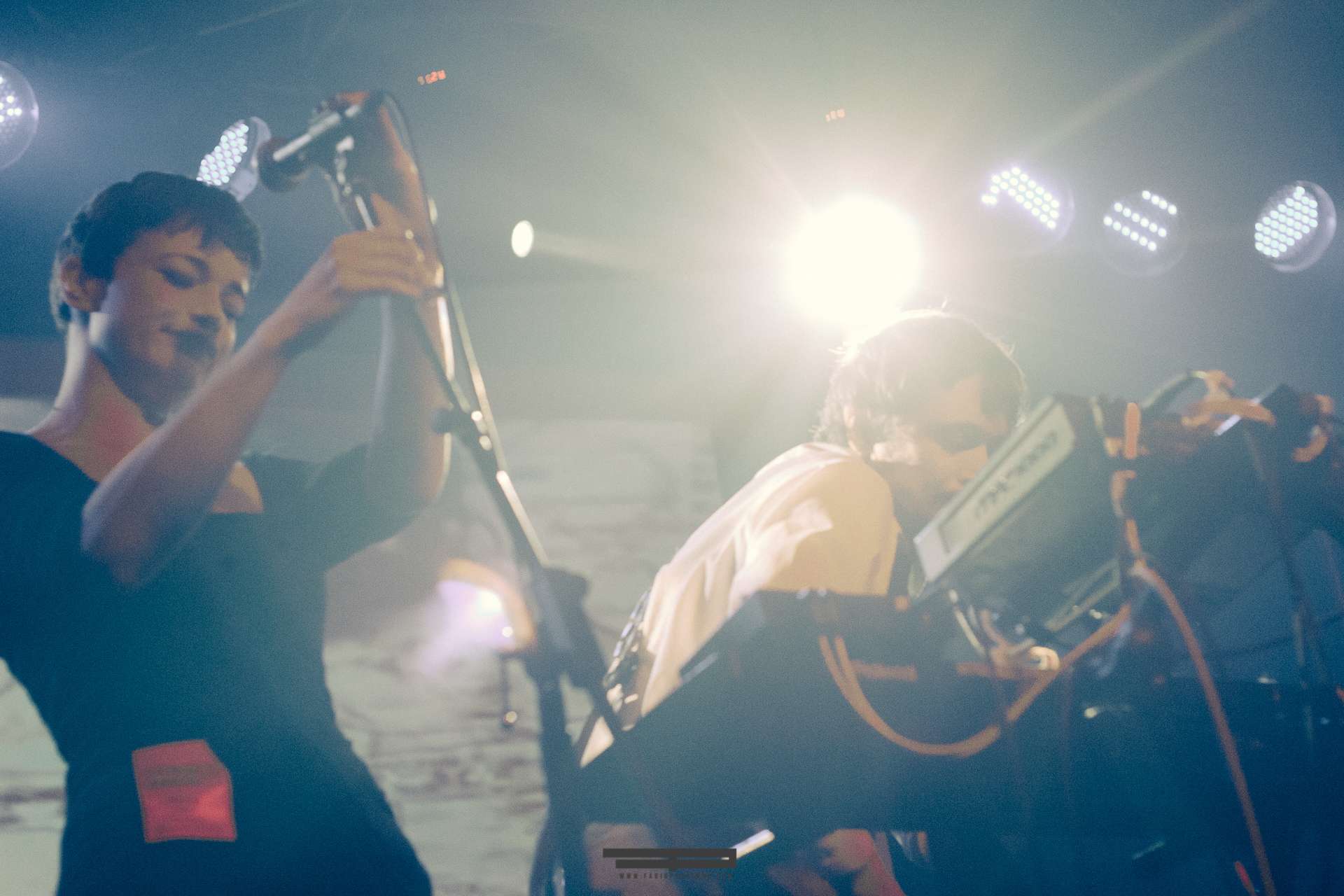 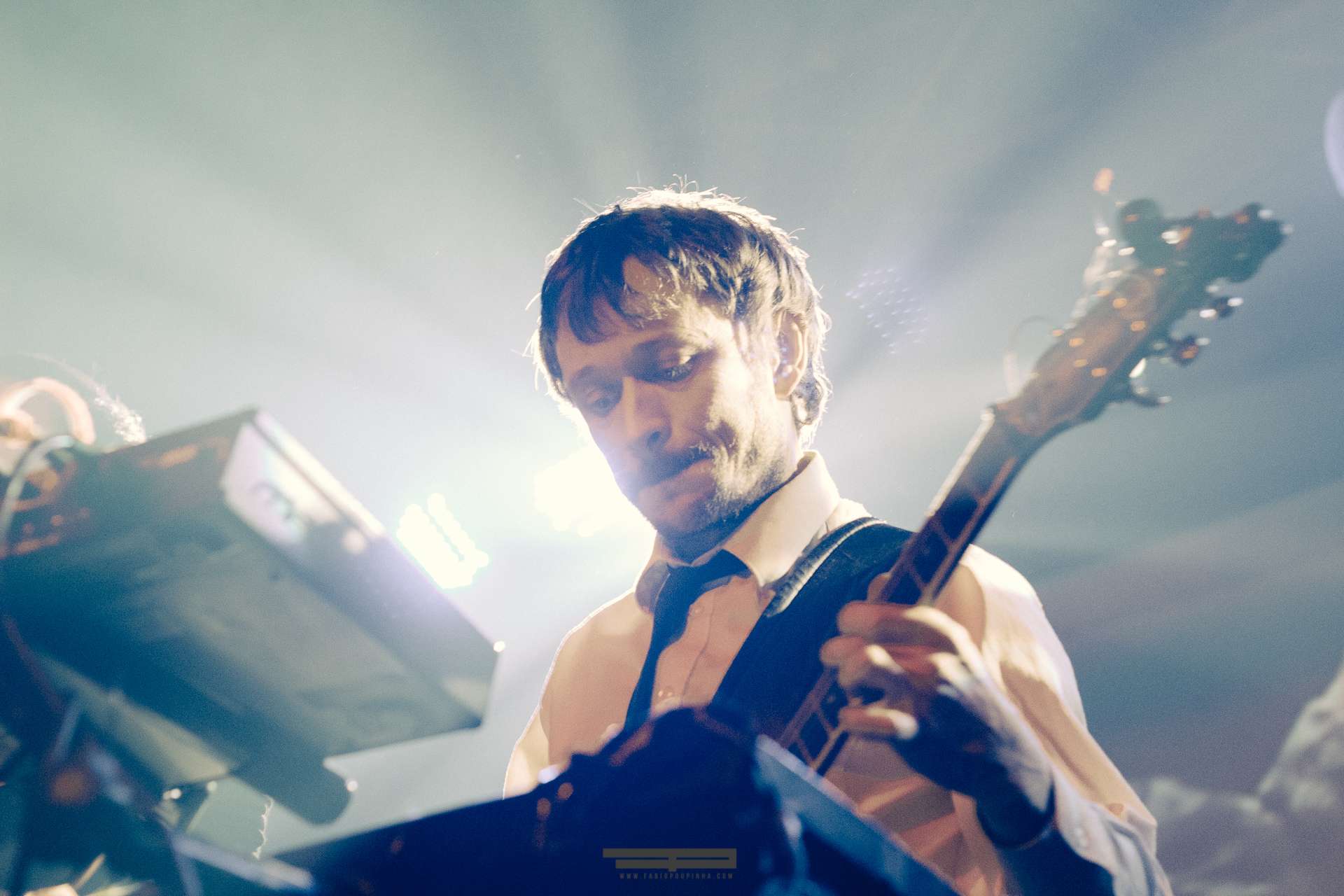 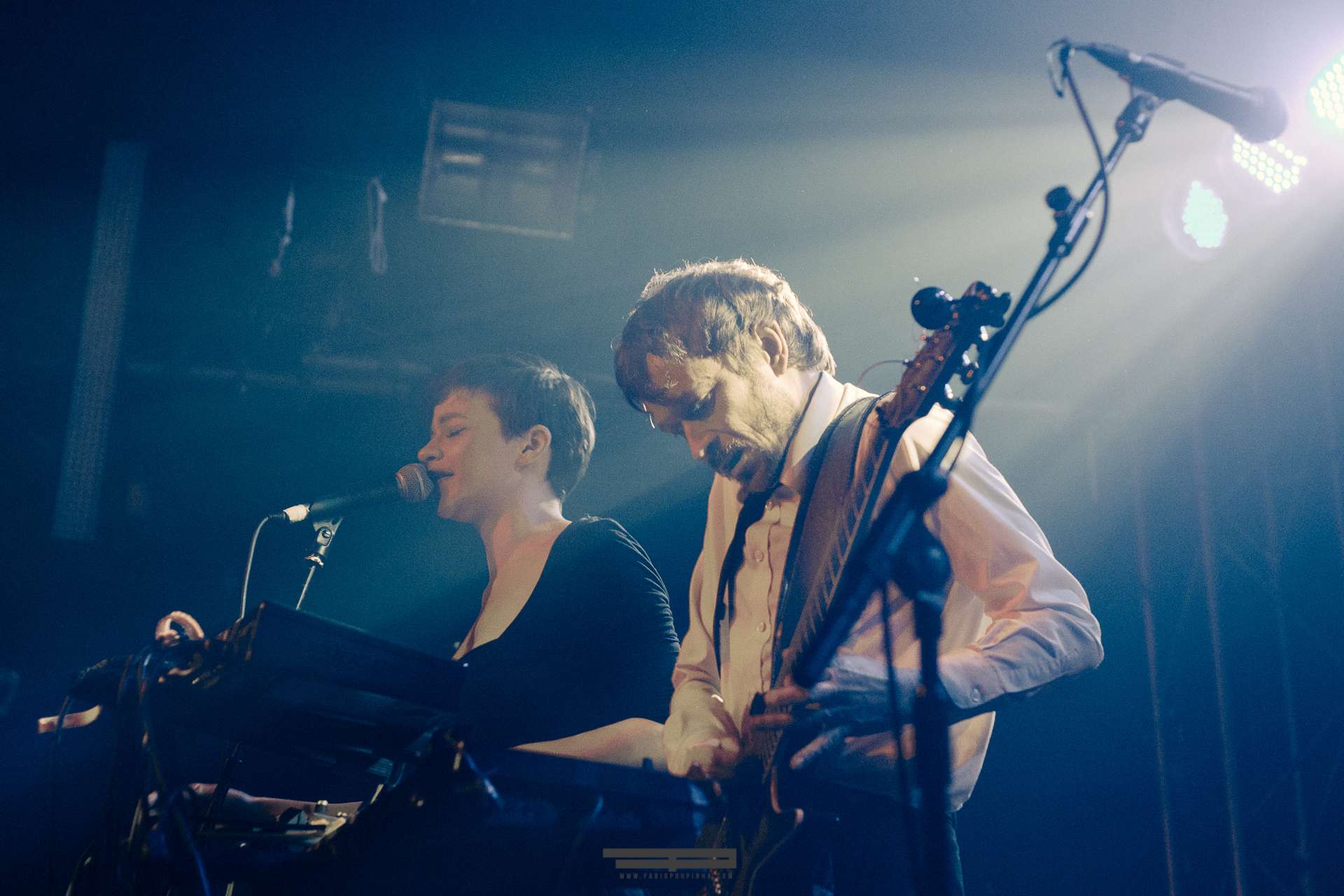 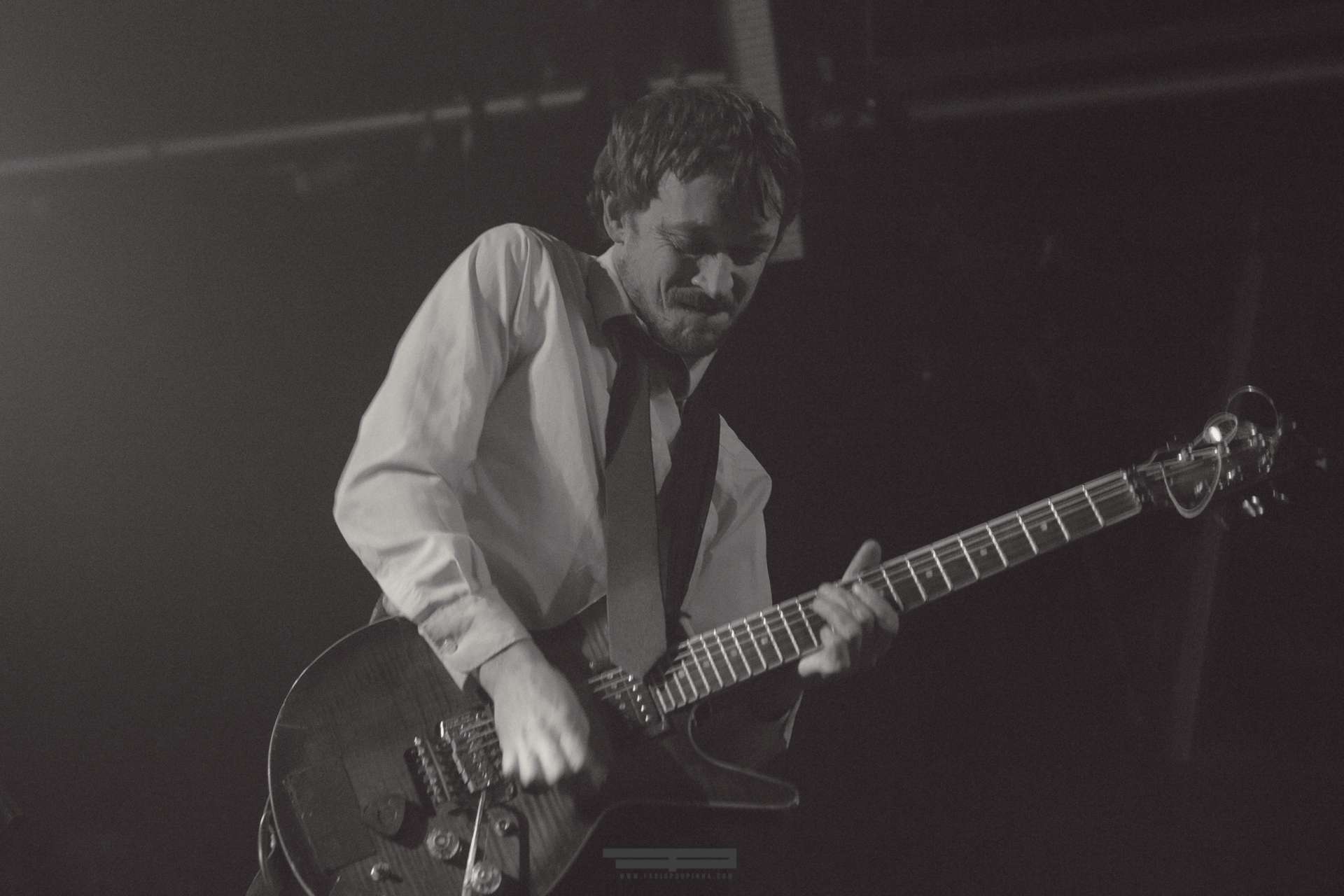 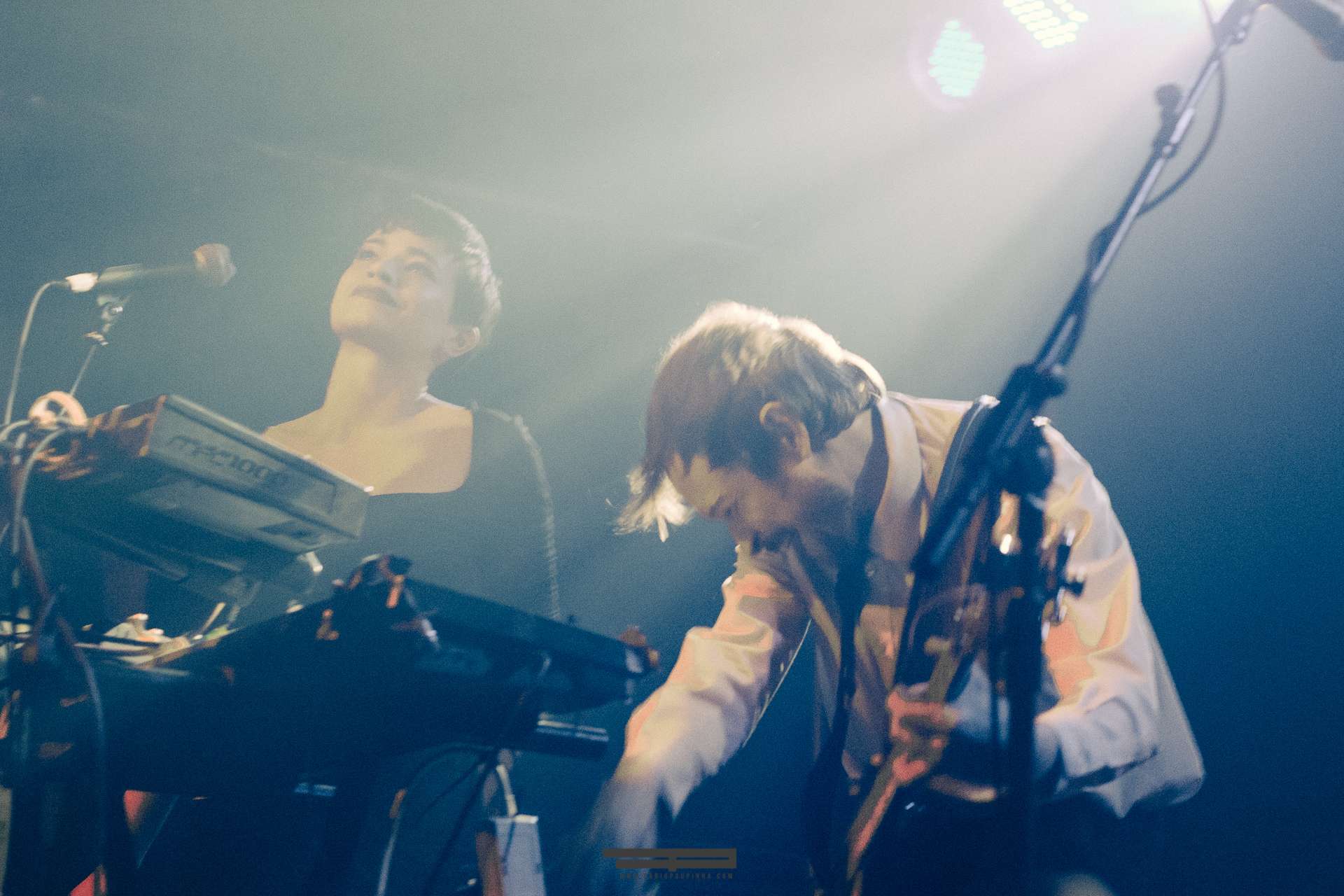 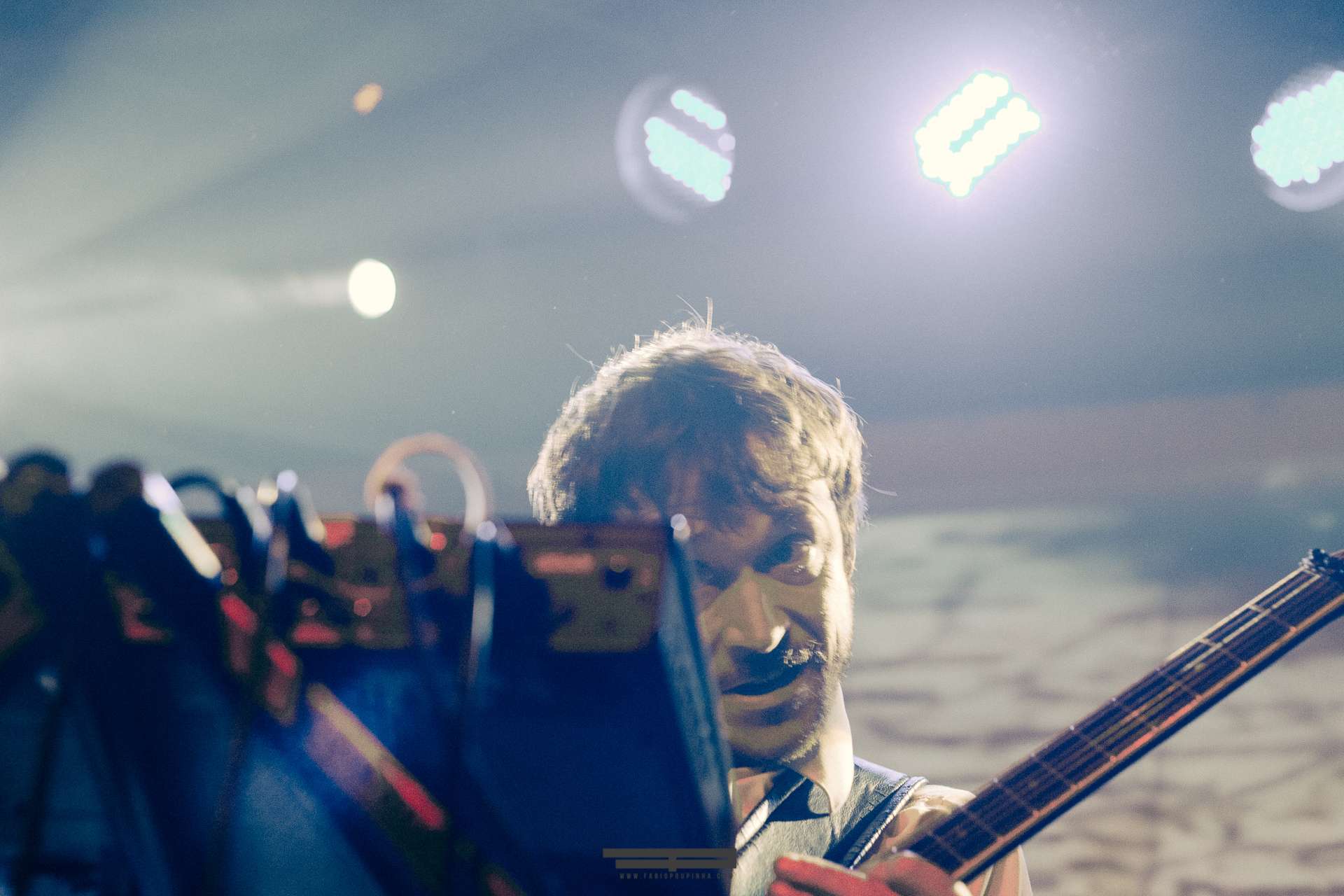 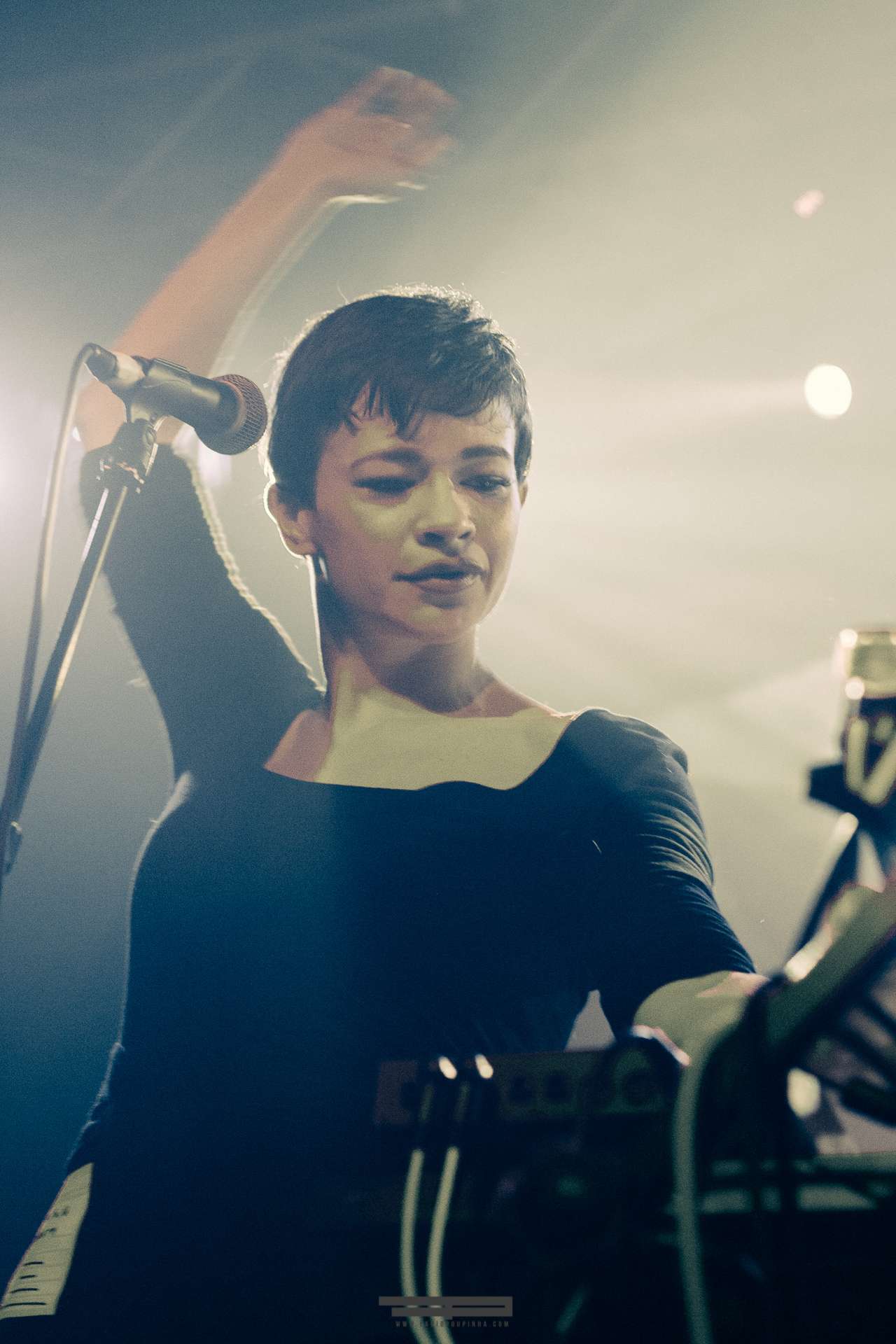 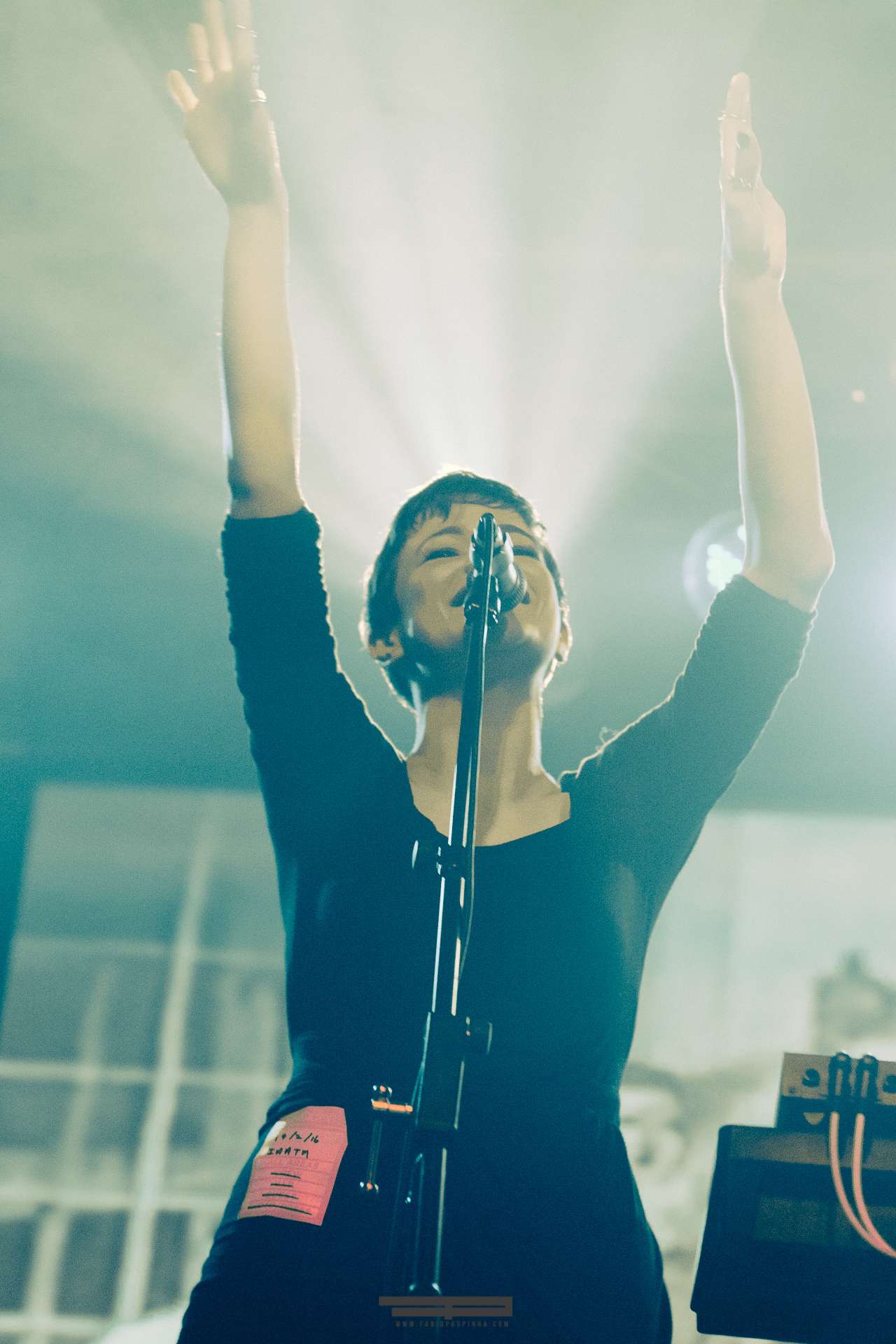 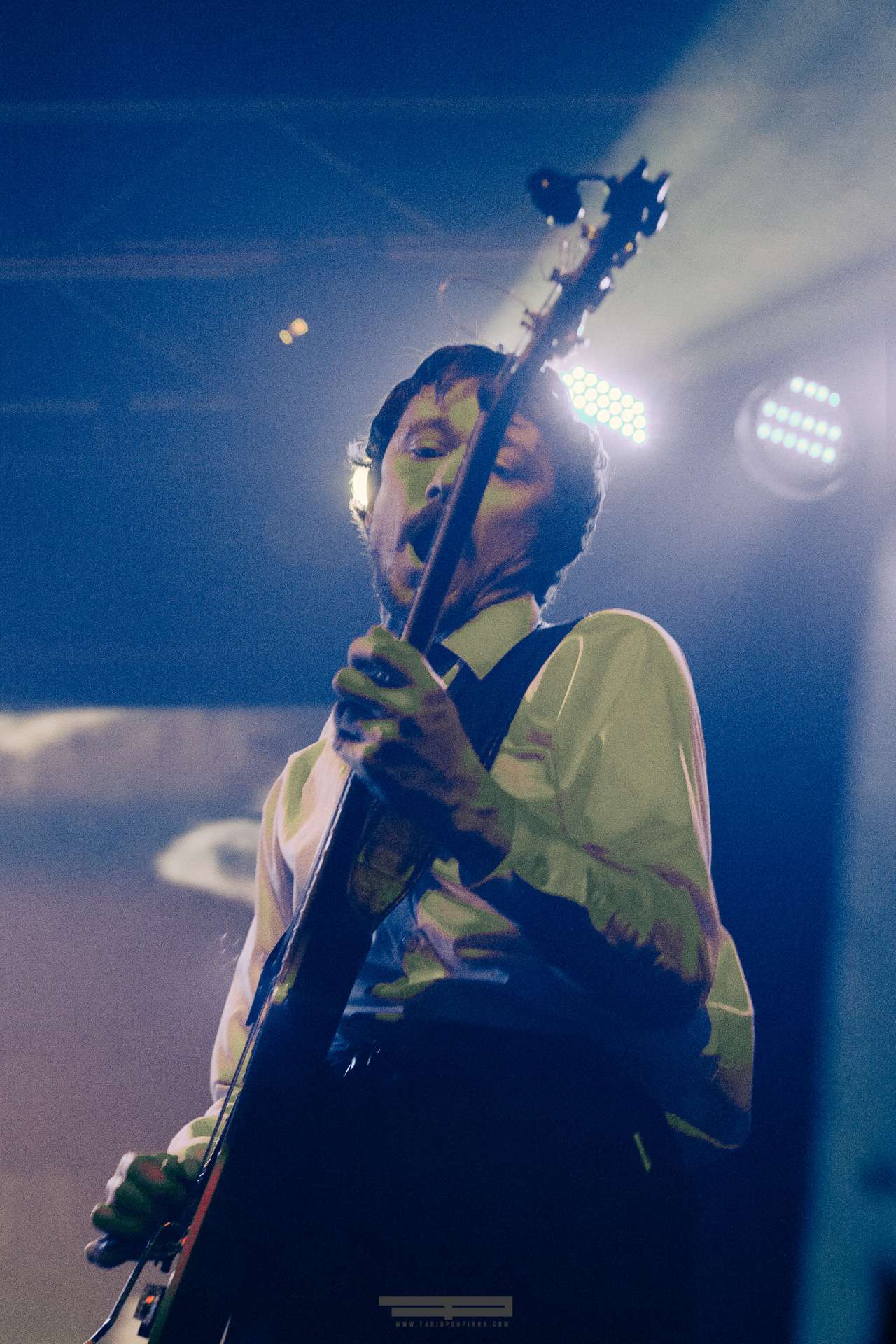 That particular tune somehow got to Linda Serck on BBC Berks who gave it the highest score ever on their demo review panel back in April 09. Linda passed it on to Huw Stephens on Radio 1 who played it on his show, however at this point they still hadn’t played live, or even had a band practice or anything- actually the three of them hadn’t been in the same room, so when Linda phoned up in late April and said we’d been given a slot on the BBC Introducing stage at Glastonbury at the end of June we had a mad scramble getting it all together.

Nigel didn’t even have a guitar amp so when he found some old wreck dumped in a front garden he thought “that’ll do…”. Anyhow it turned out it was some super swank amp from the sixties that was worth about £2500, which was nice. Although I fear it might electrocute him….