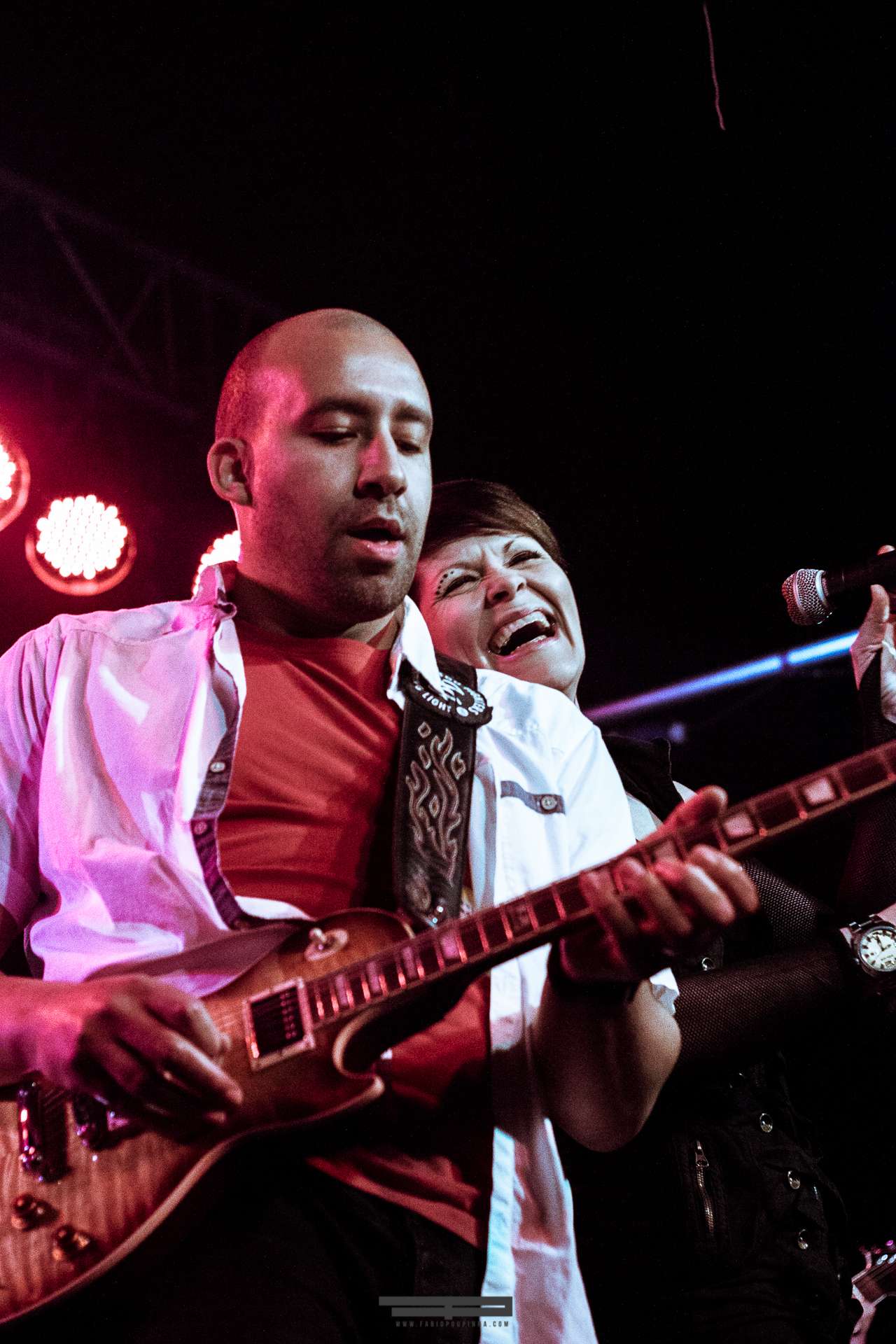 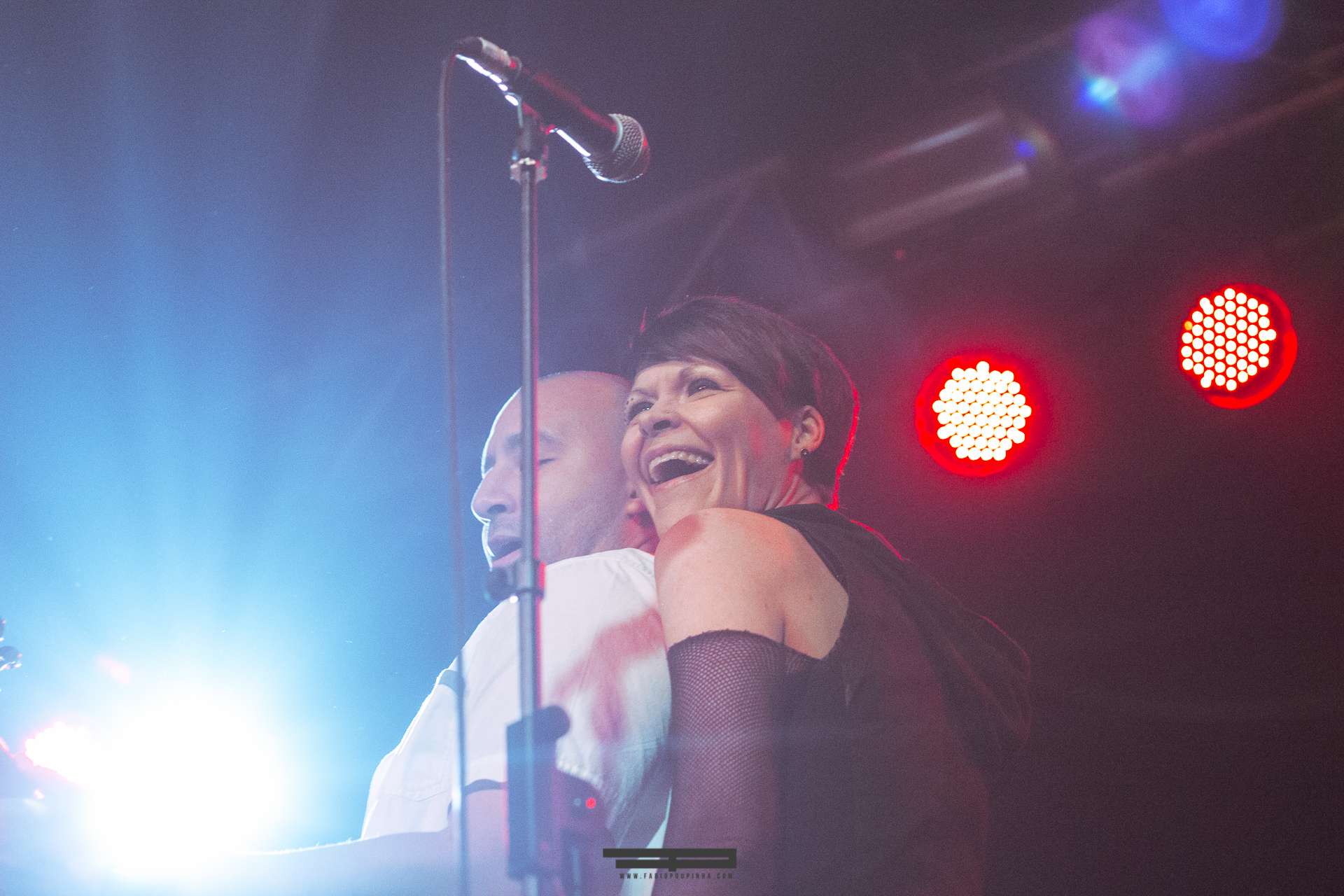 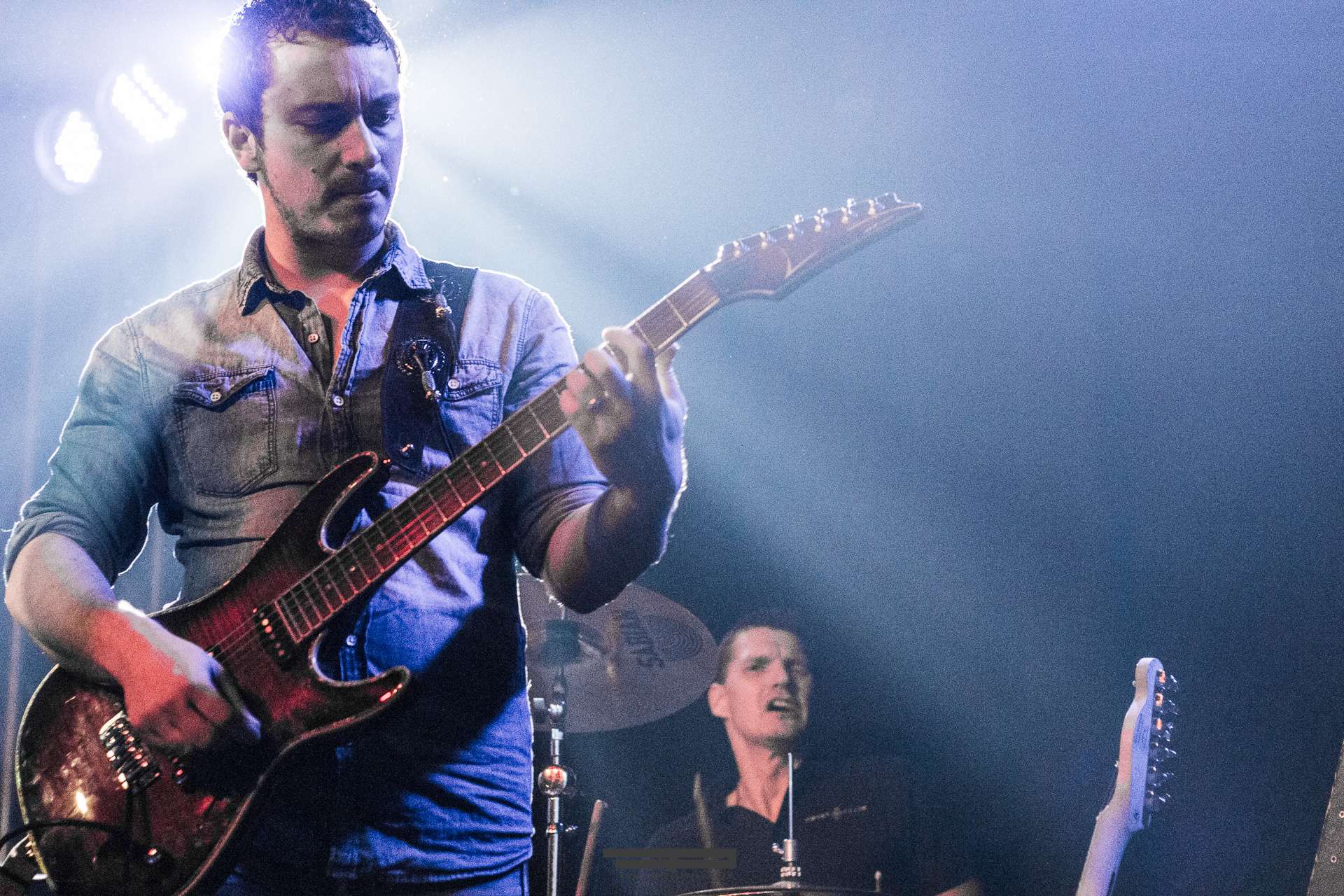 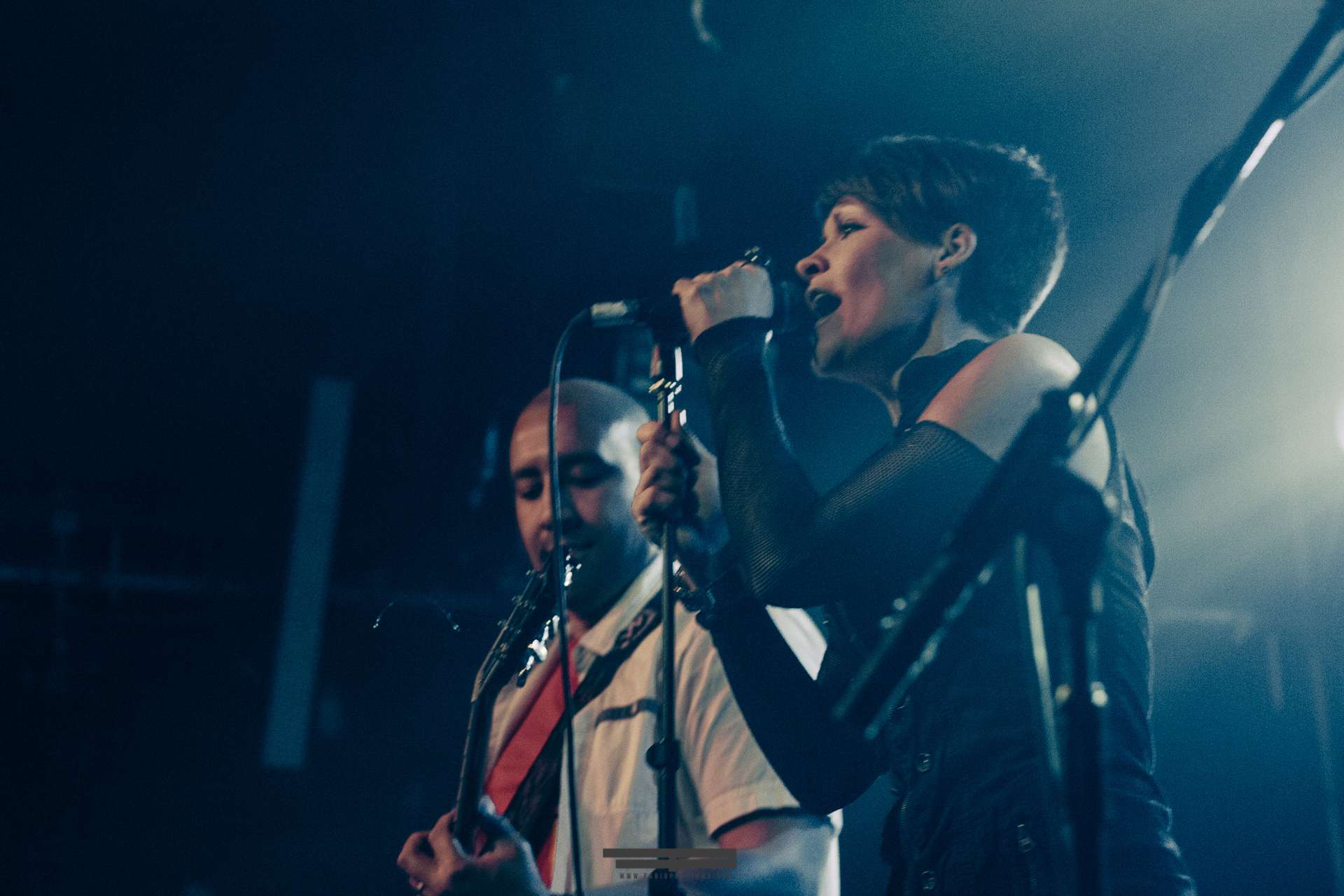 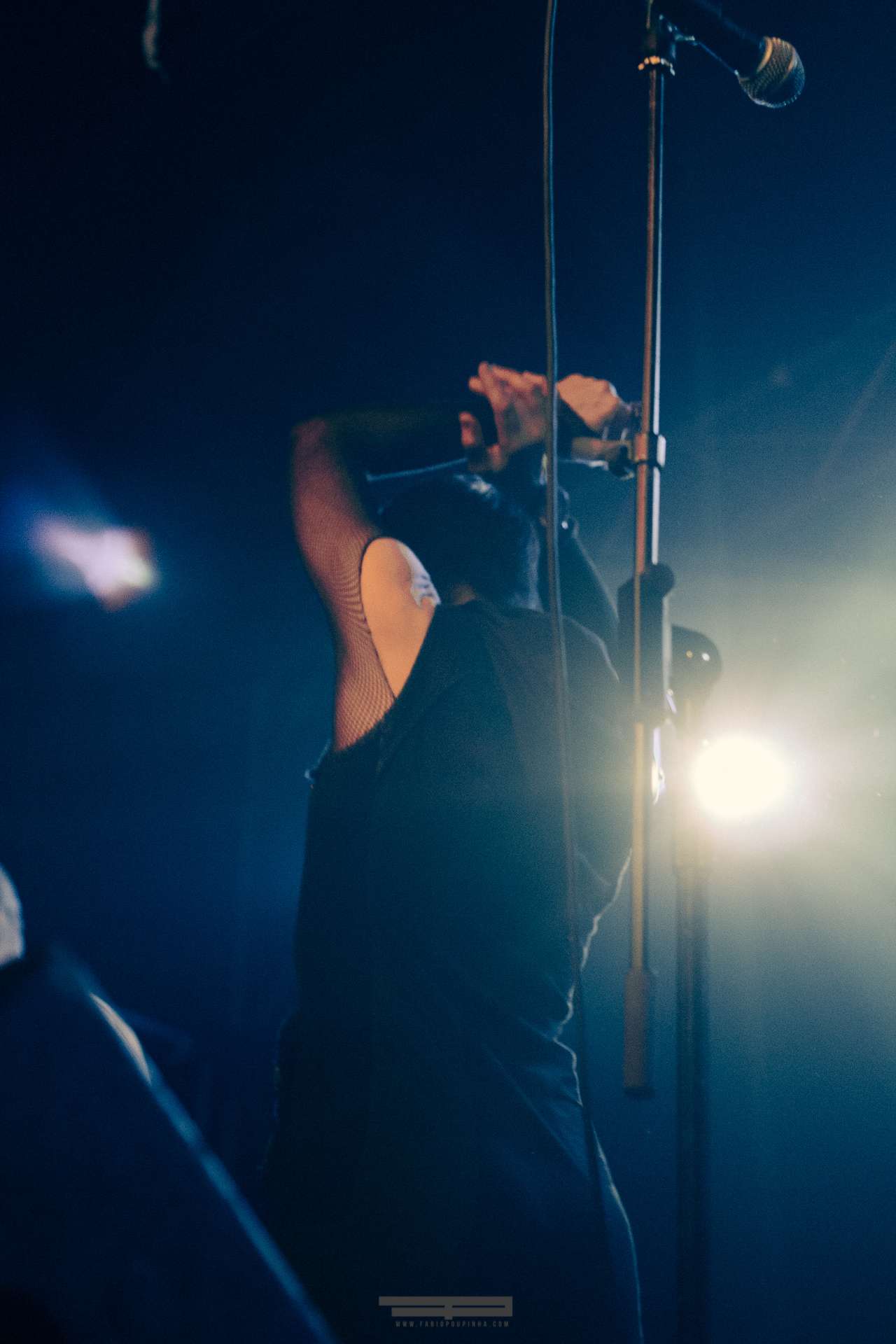 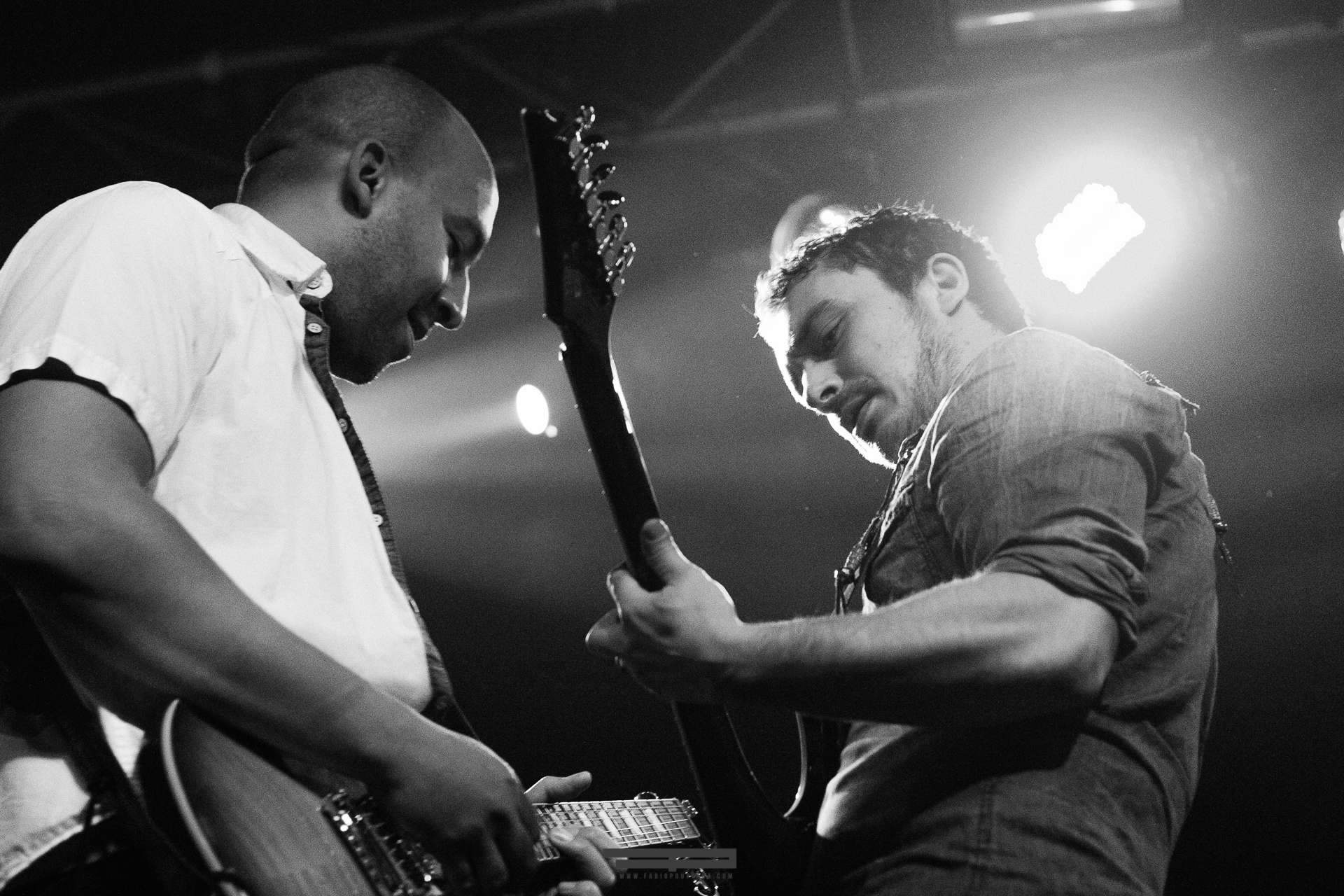 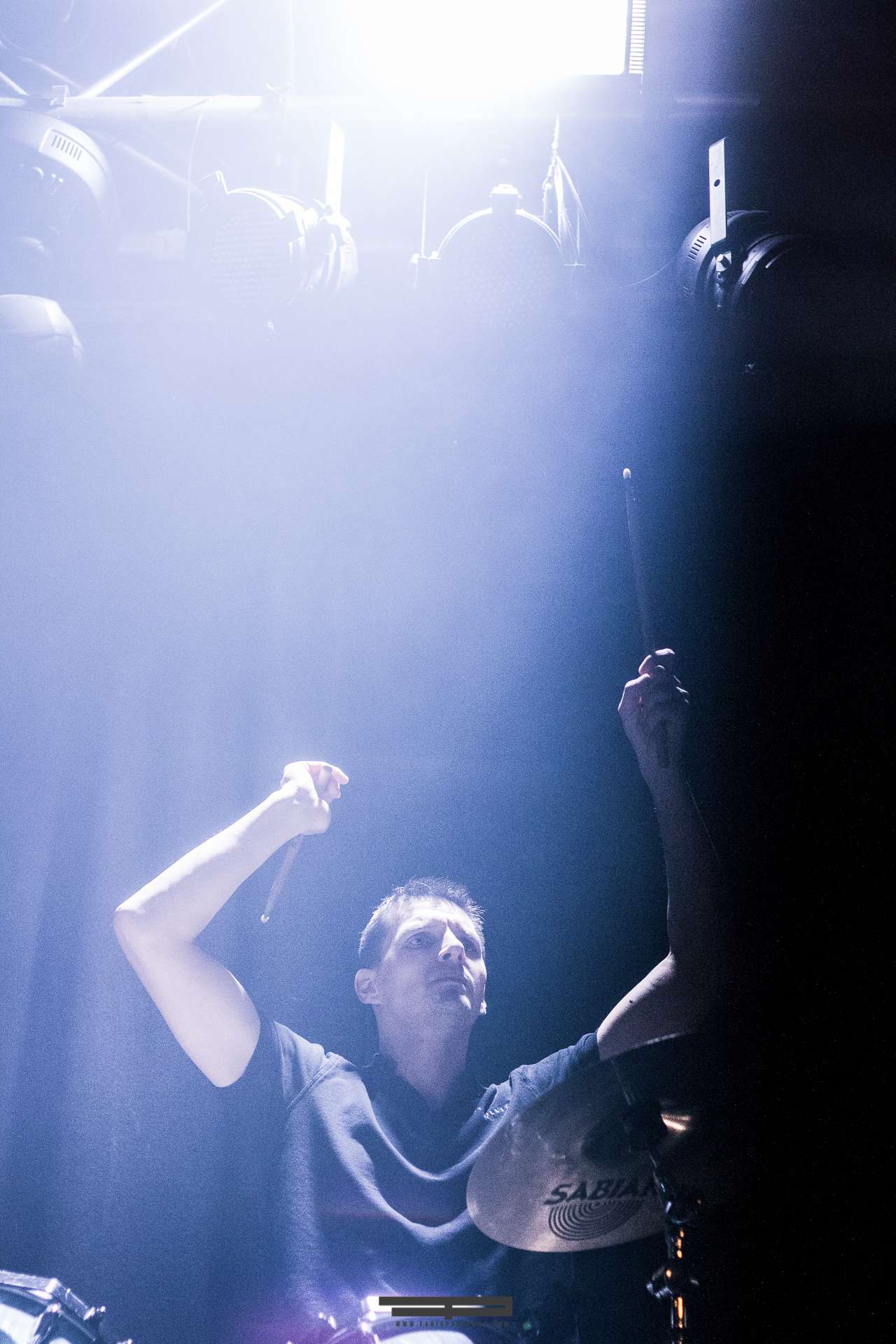 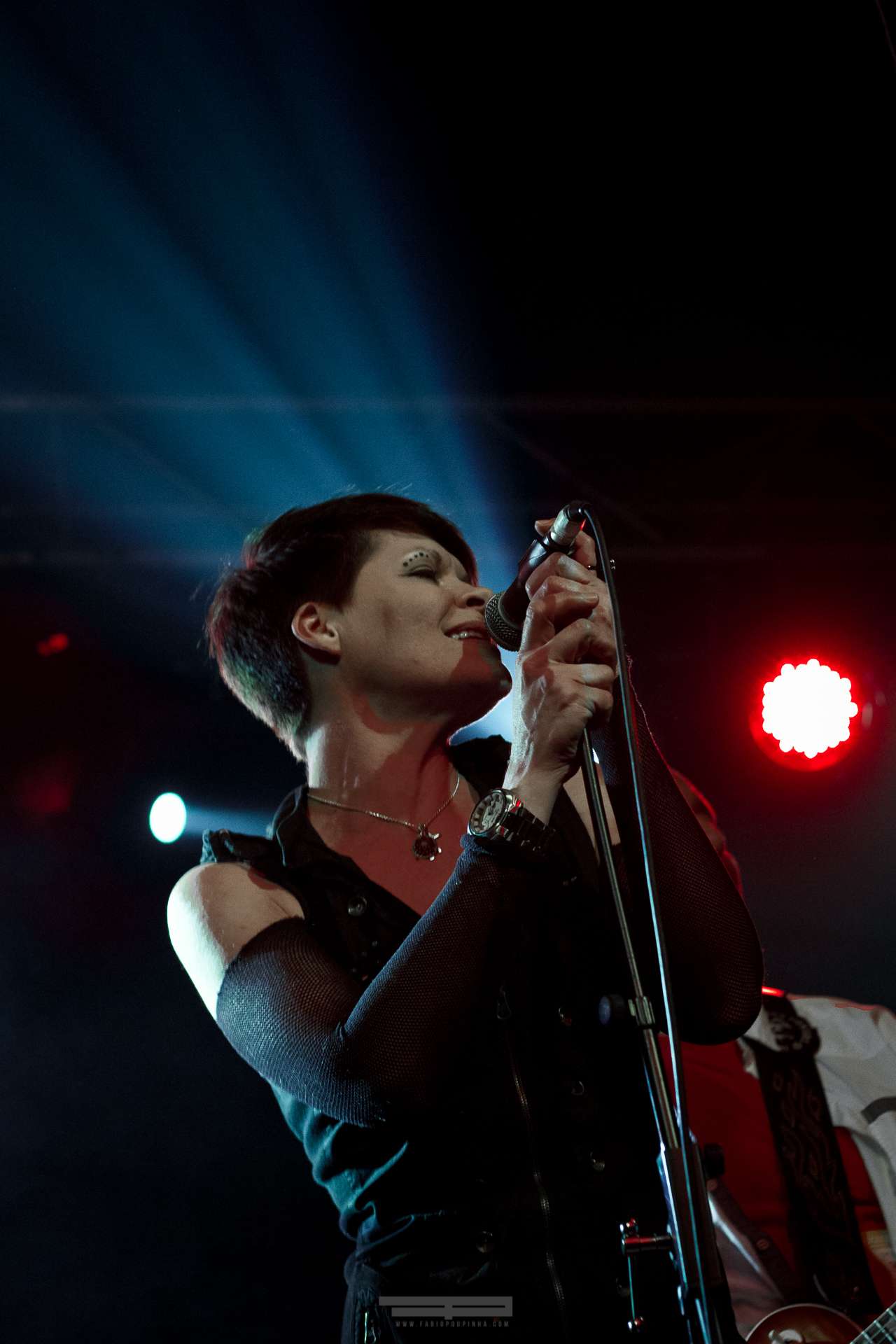 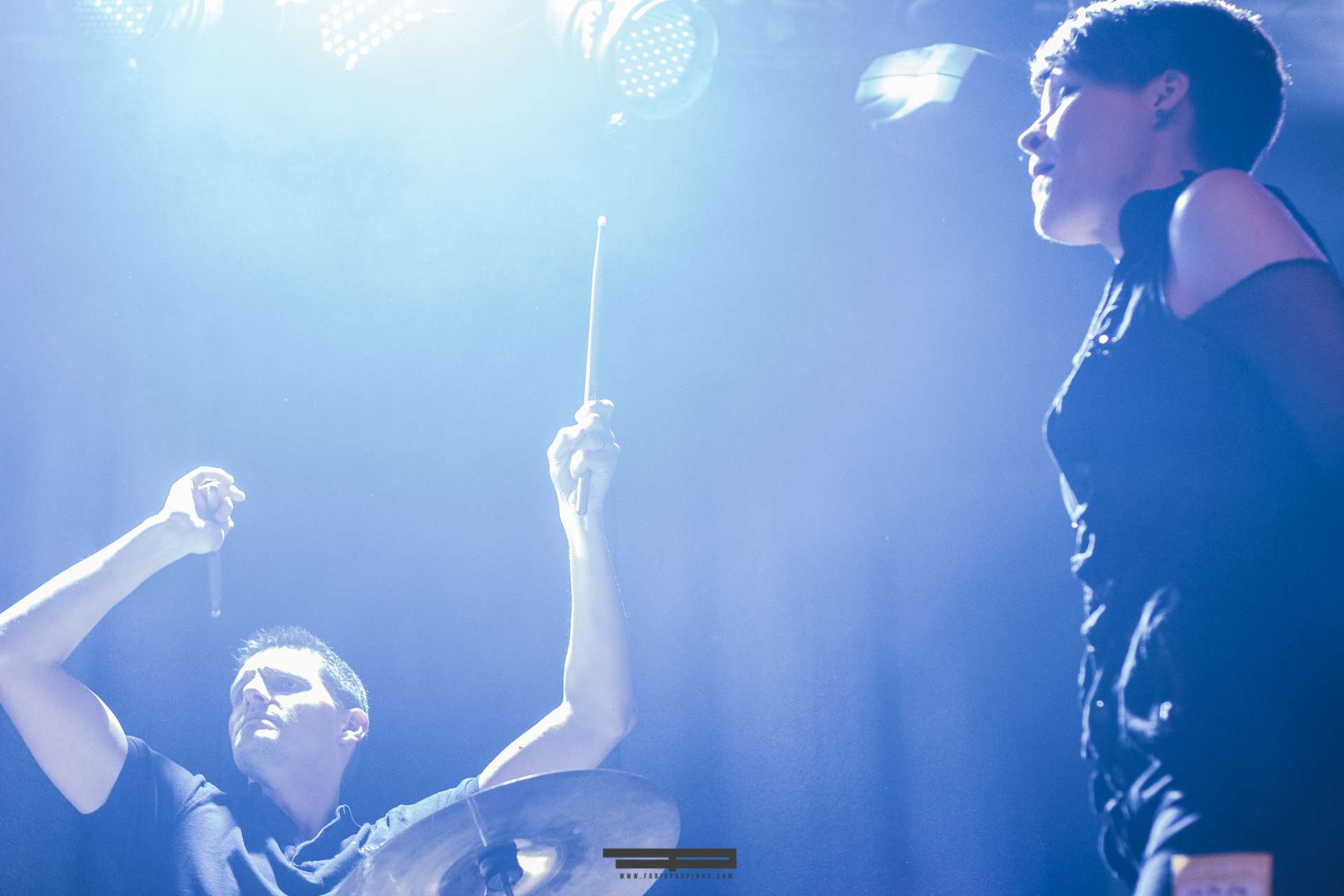 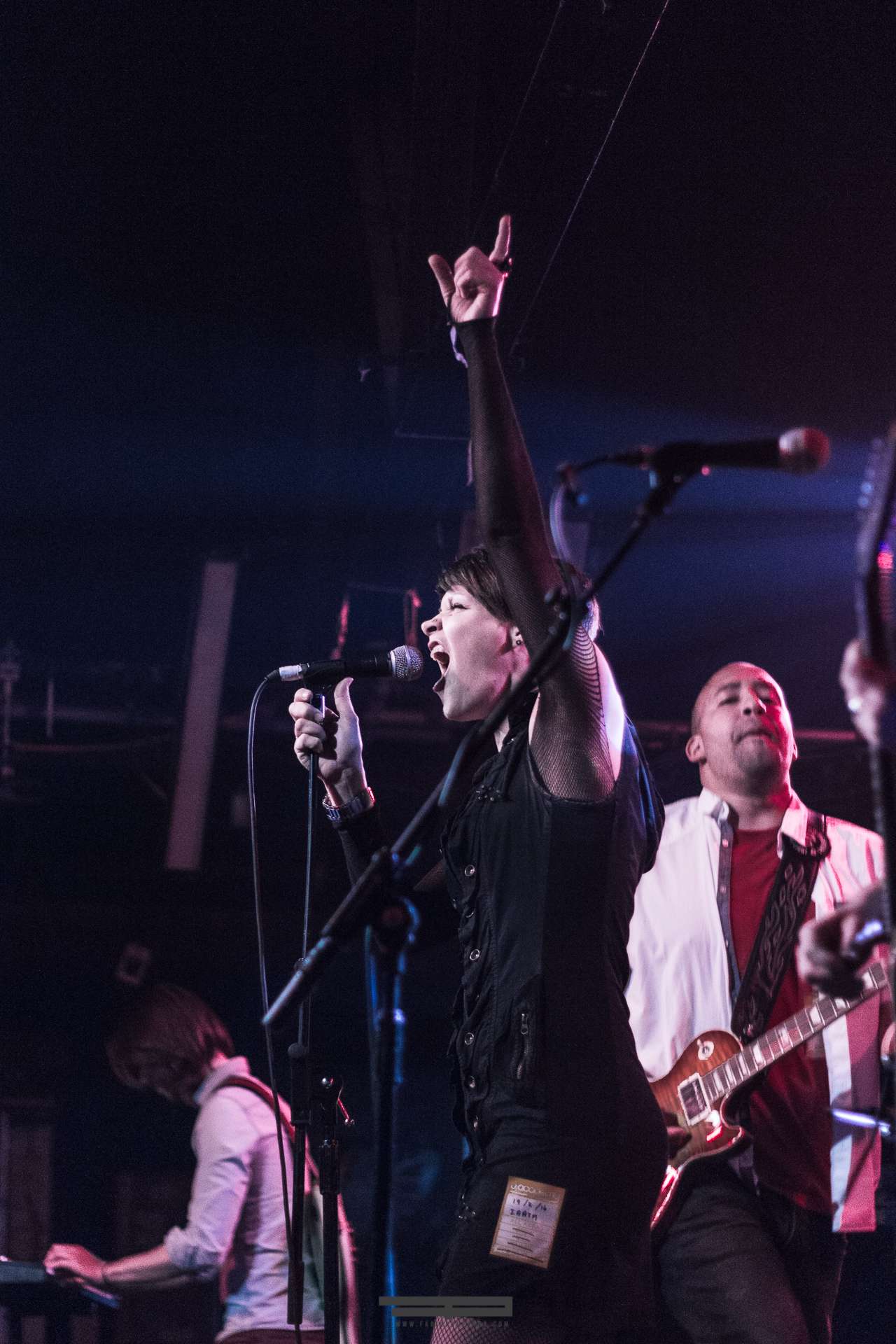 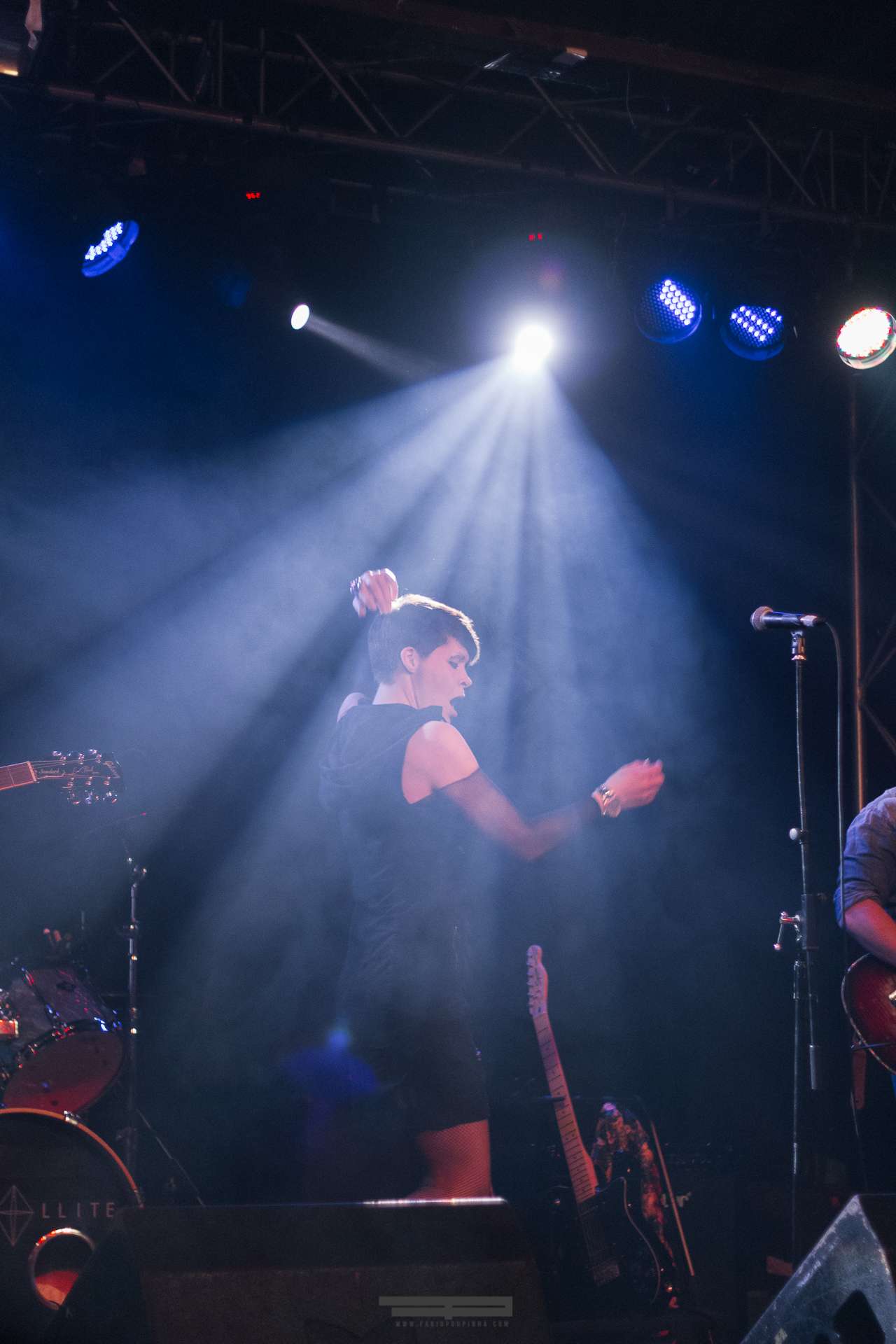 “We all get our kicks playing in a rock and roll band” that’s was a line that I remember belting out from my Dad’s record player when I was just a little-un, says Danny. And that’s why we do what we do. We play for kicks, play the music that makes us feel good,play the best we can and if anyone likes it then that’s brilliant. We came together as a band late 2014 when we found Agnes our Hungarian import to be our singer. She was different from any singer we had ever worked with before and we knew that we were heading in a different direction, a change of style and sound from anything we had done before. But it was a change we welcomed because what we had stumbled on was a real talent that excited the fuck out of us! Three guys Simon,Danny and Matt who’d had played together in two previous bands had recruited Craig to play bass and keys in their rock band. The original singer was not working out and they decided they needed strong male voice to complete the line up. After several unsuccessful auditions and even more no shows from flaky time wasters the boys reluctantly agreed to try out with a girl singer. That first session wasn’t easy as we searched for common ground but there was a spark there and everyone knew it was a challenge worth pursuing. Many weeks followed as we wrote new songs and adapted old ones as things fell into place and that feeling came through that unites the members of a band when “it works” Now we have our set and our first recording and we just want to keep getting our kicks playing in our rock and roll band!